In LTE, time division duplexing (TDD) and frequency division duplexing (FDD) are typically used. If the cellular system is using two different carrier frequencies for the Uplink and Downlink, then the duplexing mode is called FDD. In this case, both the UE and the eNB can transmit at the same time. For FDD, a channel separation is needed to reduce the interference between the Uplink and Downlink traffic. RF Network Optimization should check the RF chain design that should provide enough out-of-band rejection in the transceiver. This can be accomplished using high-quality RF filters. 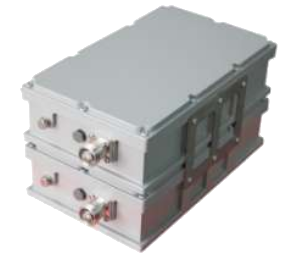 Our RF filters (only a small selection listed below) may help in optimization of your LTE network:

Please contact us for your specific project requirements: sales@oc2me.com