CWDM stands for “Coarse Wavelength Division Multiplexing” and allows per definition up to 16 different CWDM wavelengths over one pair of fiber. 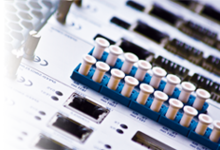 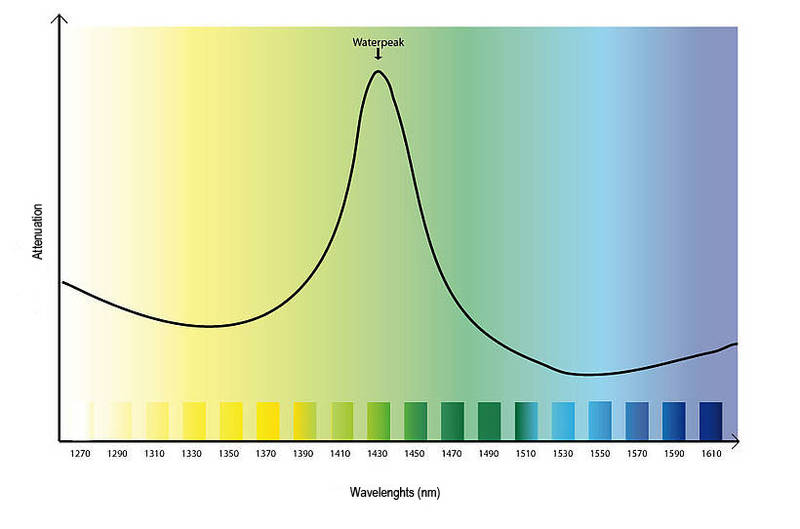 Coarse Wavelength Multiplexing (CWDM) is a wavelength multiplexing technology for city and access networks. Transmission is realized using 16 channels with wavelengths between 1270 nm and 1610 nm. Due to the channel spacing of 20 nm cost-effective lasers can be used. The channel width itself is 13 nm. The remaining 7 nm is designed to secure the space to the next channel.